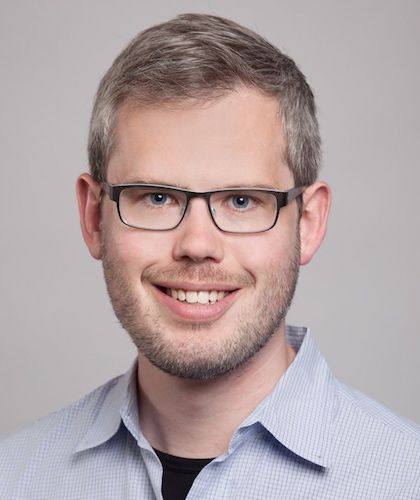 Dr. Butler's research program explores the nuanced interplay between two critical components of early learning: the capacity to learn important information about the world by making inductive inferences on the basis of limited evidence, and the ability to flexibly and selectively learn from others. By investigating this interplay across several important areas of learning—causal reasoning, inductive generalization, categorization, and normative judgment—as well as over the course of development, he is working to generate broad conclusions about how early cognitive development is fundamentally shaped both by the social context in which it occurs, and by children’s developing social cognitive capacities.

Prior to joining the department, Dr. Butler completed his Ph.D. in Psychology from Stanford University, and was an Alexander von Humboldt Postdoctoral Fellow at the Max Planck Institute for Evolutionary Anthropology in Leipzig, Germany.