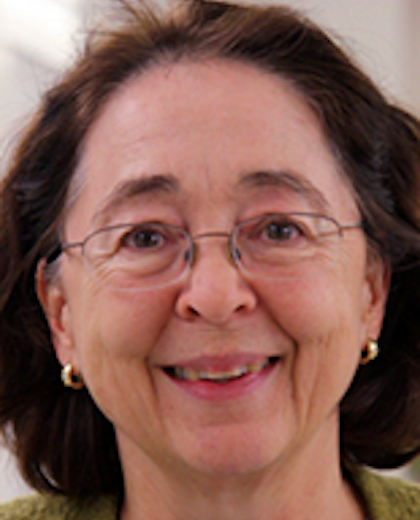 The barn owl is a nocturnal hunter and a good model for how we localize sound and process temporal information in general. When sound comes from one side of the body, it reaches one ear before the other, and our brain translates these interaural time differences (ITDs) into location in space in the brainstem. Detection of ITDs depends upon two mechanisms of general significance to neurobiology, delay lines and coincidence detection. Incoming axons form delay lines to create maps of ITD in the nucleus laminaris. Their postsynaptic targets act as coincidence detectors and fire maximally when the interaural time difference is equal but opposite to the delay imposed by the afferent axons. Current research is focused on the assembly of the map of sound localization during development and on how such circuits evolve. We are also looking at ITD coding in some of the birds' relatives, including alligators, lizards and turtles. All projects develop from initial behavioral observations into systems, cellular and molecular levels of analysis.

Catherine Carr earned her B.S. and first class honors in Zoology from the University of Cape Town in 1977, her M.A. in Biology from State University New York at Buffalo in 1978, her Ph. D. in Neuroscience from University of California at San Diego in 1984, and completed a postdoctoral fellowship at California Institute of Technology in 1987. Dr. Carr received a National Research Service Award and the Society for Neurotheology Young Investigator prize in 1984. She received an Alfred P. Sloan Research Fellowship in 1988. From 1992 to 1998, Dr. Carr was a member of the NIH Hearing Panel and became a member again in 2002. She joined the Zoology department at the University of Maryland, College Park in 1990 and became Professor of Biology in 1999. Dr. Carr's career at the Marine Biological Laboratory began as a Scholar-In-Residence for the Neural Systems and Behavior course in 1990. She was appointed to the faculty of the course in 1995 and was Co-Director from 2000-2004. From 2005-2008 she served as the Grass Foundation Lab director, and has served on the MBL Science Council from 2005-2011. She received a Humboldt Senior Research Prize (2004, 2011), was a fellow of the Hanse-Wissenschaftskolleg in 2011 and became a fellow of AAAS in 2012. Dr. Carr is currently a trustee of the Grass Foundation.

The NSF awards have been issued to U.S. cross-disciplinary teams to conduct innovative research focused on neural and cognitive systems.

Carr is one among four faculty members at CMNS to have been recognized nationally and internationally for their scholarly achievements.

Dr. Carr is a faculty member of Department of Biology