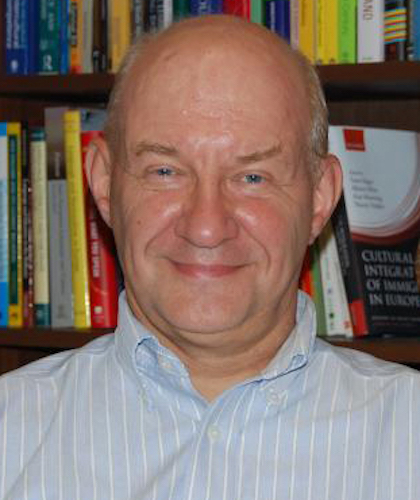 School of Languages, Literatures and Cultures
Brain and Behavior Institute

Professor of Second Language Acquisition Robert DeKeyser is originally from the Flemish part of Belgium. After completing his BA at the University of Leuven, his MA and PhD at Stanford University, and a short stint with the Belgian National Science Foundation, he taught in the Linguistics Department at the University of Pittsburgh for 17 years. He has published in Applied Psycholinguistics, Studies in Second Language Acquisition, Language Learning, Language Testing, the Modern Language Journal, and Bilingualism, among others. He edited Practice in a Second Language (Cambridge University Press, 2007) and is author of many chapters in various handbooks. He served as editor of Language Learning from 2005 to 2010, as co-editor of the book series Studies in Bilingualism (Benjamins) from 2010 to 2013, and is now associate editor of Bilingualism: Language and Cognition. Robert DeKeyser's research interests concern primarily cognitive aspects of second language acquisition, from implicit and explicit learning mechanisms, automatization processes, and age differences in learning, to more applied concerns such as aptitude-treatment interaction, error correction, and the effects of study abroad.