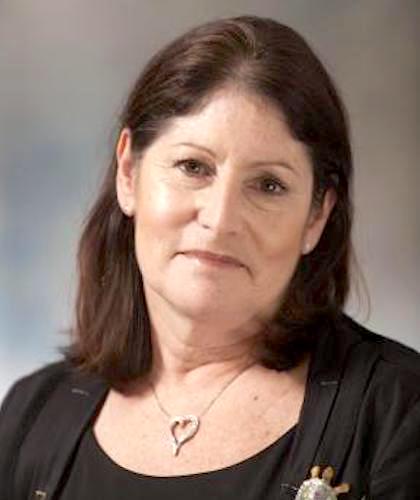 Repeat after me! Boosting toddler vocabulary

Nan Bernstein Ratner is Professor, Department of Hearing and Speech Sciences, University of Maryland, College Park. She is a Fellow and Honors recipient of the American Speech, Language and Hearing Association (ASHA).

Her primary areas of research are fluency development and disorder (stuttering), psycholinguistics and the role of adult input and interaction in child language development. The author of numerous research articles, chapters and edited texts, she is the co-author of A Handbook on Stuttering (6th ed) with the late Oliver Bloodstein, as well as The Development of Language (7th ed) and Psycholinguistics (2nd ed.), both with Jean Berko Gleason. She is a Board-recognized Specialist in Child Language Disorders. In 2006, Professor Bernstein Ratner received the Distinguished Researcher award from the International Fluency Association. In 2014, she was made a Fellow of the American Association for the Advancement of Science (AAAS).

Dr. Ratner also publishes in the areas of Evidence-Based Practice in Communication Disorders.

Repeat after me! Parents who repeat words to 7-month-olds have toddlers with larger vocabularies