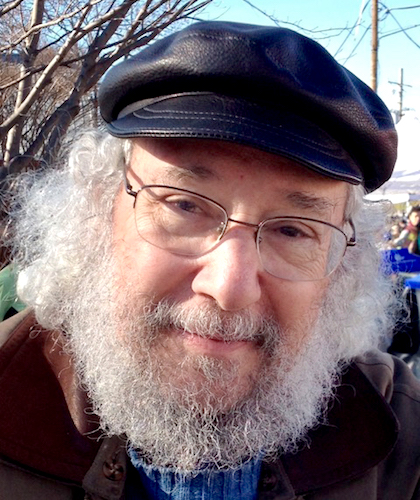 Edward F. (Joe) Redish is a Professor of Physics at the University of Maryland in College Park. He received his undergraduate degree Magna Cum Laude from Princeton University and his Ph.D. in theoretical nuclear physics from M.I.T. in 1968. He has been at the University of Maryland ever since, and served as Chairman of the Department of Physics and Astronomy there from 1982-1985. His research in nuclear theory emphasized the theory of reactions and the quantum few-body problem. As a nuclear theorist he served on the national Nuclear Science Advisory Committee and served as Chair of the Program Committee for the Indiana University Cyclotron.  Since 1985 he has been actively involved in the subject of physics education. His current research effort is devoted entirely to physics education at the college level.

His work in physics education has contributed to the use of computers in physics education, cognitive modeling of student thinking in physics, and the role of student expectations and epistemologies in their learning of physics. Recently, his work has focused on the development of a new introductory physics course for life science students (biology majors and pre-health care professionals).

Prof. Redish is a fellow of the American Physical Society, the AAAS, the American Association of Physics Teachers, and the Washington Academy of Science. He has received awards for his work in education from the Washington Academy of Science, the Maryland Association for Higher Education, Dickinson College, Vanderbilt University, and the Robert A. Millikan Medal from the American Association of Physics Teachers (AAPT). In 2005, he received the NSF Director's award as a Distinguished Teaching Scholar. In the summer of 2012, Joe received the medal of the International Commission of Physics Education (ICPE) at the World Physics Conference in Istanbul, and was awarded the AAPT's Oersted medal at their national meeting in January 2013. In April 2015 he received the American Physical Society's Excellence in Physics Education Award.