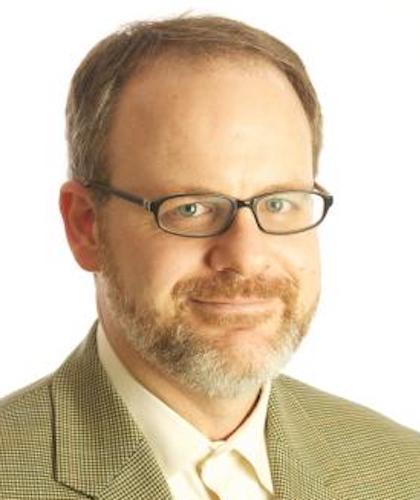 Dr. Dougherty also collaborates with researchers at the University of Maryland Center for Advanced Study of Language on projects related to improving language comprehension and cognitive ability. Dr. Dougherty received his PhD in 1999 from the University of Oklahoma and his BS from Kansas State University in 1993. Dr. Dougherty has received numerous research awards, including the Hillel Einhorn Early Investigator Award from the Society for Judgment and Decision Making, and the early investigator CAREER award from the National Science Foundation.