Senior research scientist Nail Gumerov and professor of computer science Ramani Duraiswami will use the funding to better model and troubleshoot 2D and 3D audio technologies.

Gumerov and Duraiswami were part of a team awarded a BBI Seed Grant in 2016.

Their efforts will be focused on improving mathematical models to calculate the Head Related Transfer Function (HRTF), a computational tool used to simulate the human perception of auditory signals.

These simulations are a vital component to understanding how a user perceives the location of sound while immersed in a virtual reality headset, say the researchers. The HRTF can be calculated by applying the boundary element method (BEM) on the geometry of a listener’s head and ear.

However, simulations of HRTFs are unreliable because they can contain many numerical errors depending on how they’ve been implemented. Currently, there is no systematic or rigorous way to study these errors.

Gumerov and Duraiswami will combine their previous HRTF research with fast computational methods to solve the partial differential equations of acoustic scattering.

“We are rigorously evaluating and suggesting improvements to computational acoustic algorithms,” Duraiswami says.

The combination of these modeling and algorithmic techniques enables the computation of HRTFs in seconds, in contrast to the hours of time required by conventional techniques, say the researchers.

The UMIACS researchers have prior experience working on audio solutions with Facebook Reality Labs, which is the new name of Oculus, the pioneering VR startup that was bought by Facebook in 2014.

VisiSonics, a UMD-based startup founded by Duraiswami, licensed its 3D audio technology to Oculus(link is external) in 2014, allowing for a truly immersive audio and visual experience. 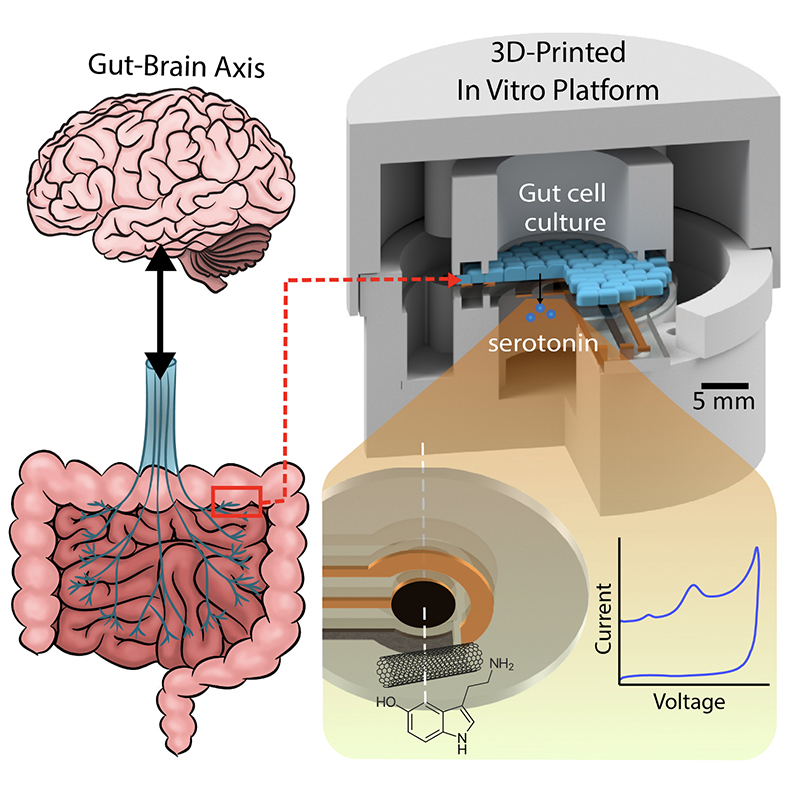