The gentle carbon footprint that green building design delivers is undoubtedly good for the environment. Research underway at the University of Maryland indicates that it might also be a boon for job performance.

Certain qualities synonymous with green buildings—such as enhanced light and an open floor plan—provide a boost to areas of the brain associated with workplace strengths like collaboration and mental well-being, the ongoing study between the School of Architecture, Planning and Preservation and UMD’s Brain and Behavior Institute suggests.

The project originated as a 2019 BBI Seed Grant award.

As participants wearing a VR headset and an EEG cap explore their virtual surroundings, nearly 100 electrodes measure specific brain responses to light, views and the spatial quality of each environment. When analyzed and combined, EEG data has shown intriguing changes in emotional responses that influence behavior.

“There’s a lot of evidence that natural exposure has the ability to reduce stress,” says Bernat. “We hypothesized that people would be more engaged by the visual aspects of green buildings and what we’ve seen is conducive to that. While that’s not surprising, what we’ve been able to correlate that to is very compelling.”

Initial findings show that participants who are immersed in a green building environment demonstrate significant increases in brain activity that drive attributes like information sharing and collaboration, a willingness to approach others and a likelihood to try new things. In addition, the findings suggest a reduction in prefrontal activity, with regions of the brain talking less to each other and quieting.

“The interpretation is that pulling individuals into the present moment through the spatial and visual elements of green building design can reduce their stress and make them more available to the work,” says Bernat.

A real sustainable building is a space that can enhance a person’s productivity and well-being; that is the ultimate goal of green building design.

“Some environmental metrics of a green building are well-defined, like energy, water or air quality,” says Hu. “But all of those intangible soft benefits are hard to measure. For the longest time, we’ve only had anecdotal evidence. Now we have numbers.”

While the combination of VR and EEG isn’t new, this is the first time that researchers have used it to gauge how design influences human behavior. According to Hu, whose research focuses on net-zero building systems, their work may lead to a new way of measuring building performance—not by how much energy it saves, but by the performance of the people inhabiting it.

“When people think of green buildings, even our students, they think about the solar panels, or a green roof. But that is not a true green building,” says Hu. “A real sustainable building is a space that can enhance a person’s productivity and well-being; that is the ultimate goal of green building design.”

This people-centric focus could be a secret weapon in winning the argument for more sustainable buildings. Despite their obvious environmental benefit, Simon and Hu agree the world has been slow to adopt sustainable building design, with the biggest barrier being the higher construction cost. But the findings of this pilot study might sway companies to “go green” by demonstrating the impact it can have on their bottom line.

“If one can construct an economic argument that people will be more productive, have higher executive functioning, be more creative or more collaborative, then you begin to get clients saying, ‘we need a sustainable building,’” says Simon, who has spent nearly two decades studying design thinking. “If your employees are making you more money in productivity, it makes sense to spend a little more cash up front.”

The pilot study was funded by an AIA Upjohn Research Initiative grant, one of five awarded this past year; the team is currently pursuing a National Science Foundation grant to further their research, which would allow them to pair certain tasks with different VR environments and examine how public and private spaces impact certain cognitive functions. They also plan to collaborate with the A. James Clark School of Engineering’s VR Cave to provide a more immersive, 5-D experience. This could lead to discovering if certain environments nurture specific skill sets, such as creativity or analytical thinking.

“It’s not quite as simple as just seeing if people are happier surrounded by a lot of windows and a potted plant,” says Simon. “That’s a logical conclusion. What we wanted to know is, what is the brain saying? And how will that influence how we design buildings in the future?”

Original story from Inhabit, the the School of Architecture, Planning & Preservation's alumni magazine. 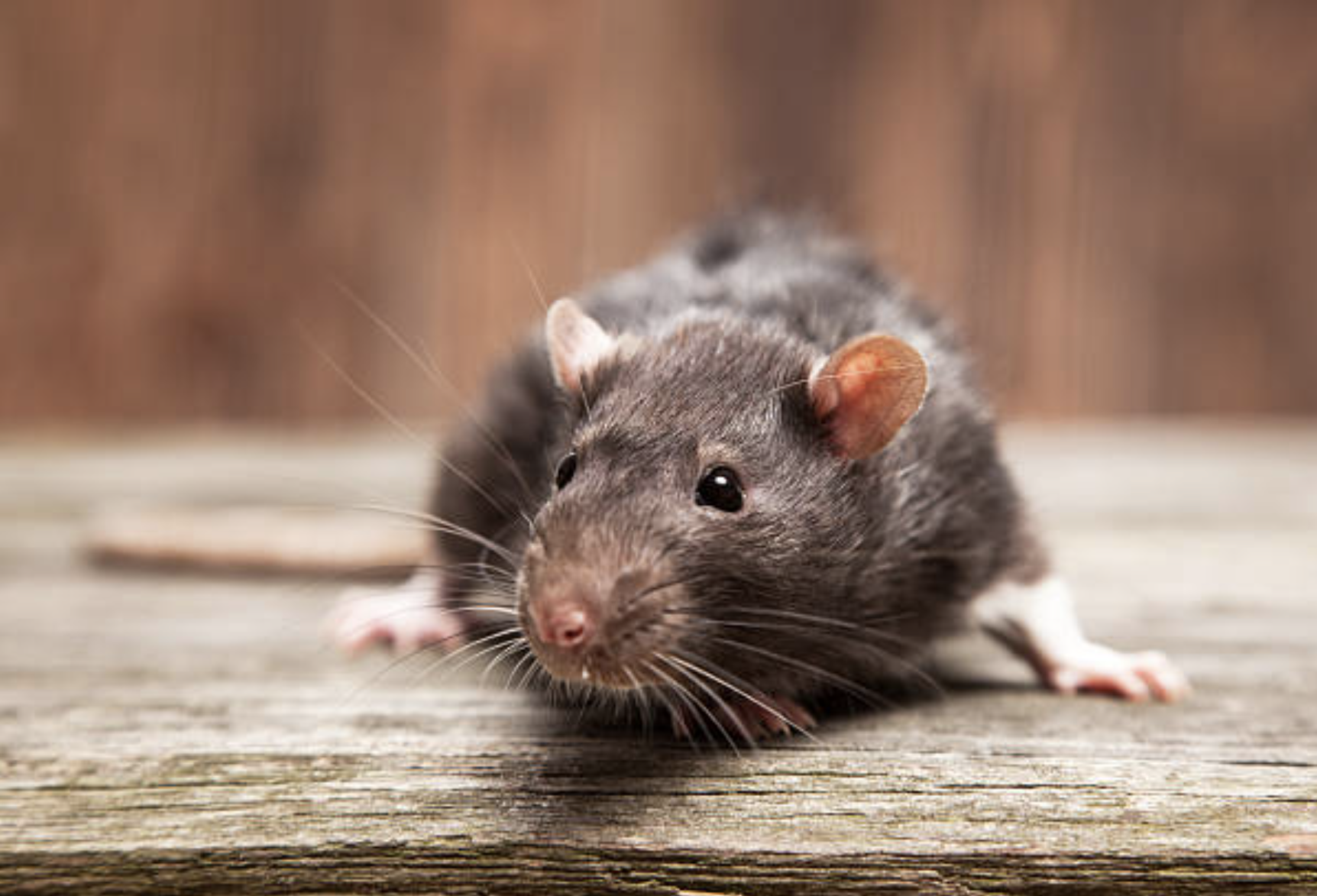 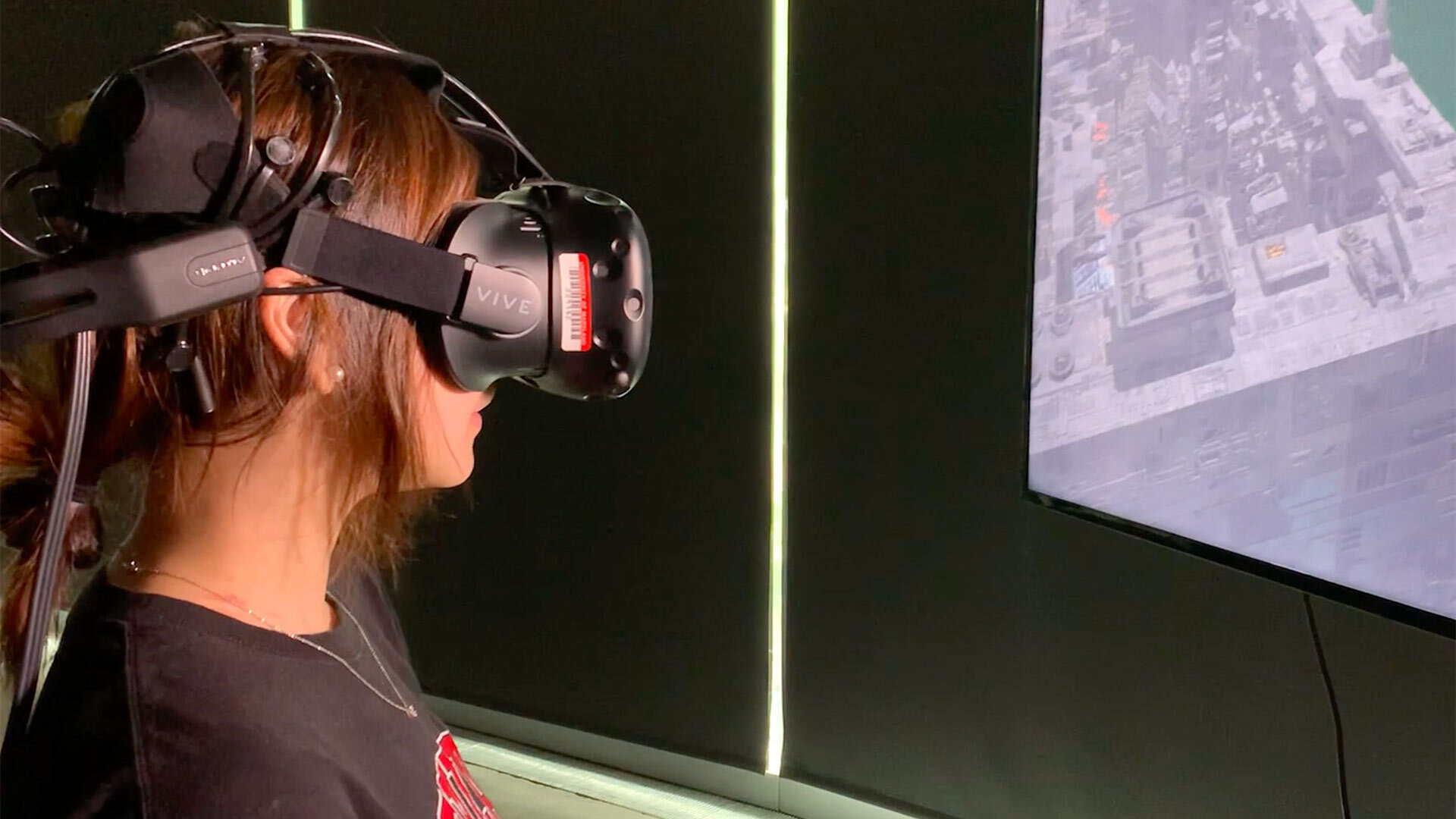